Quality Representation You Can Trust. 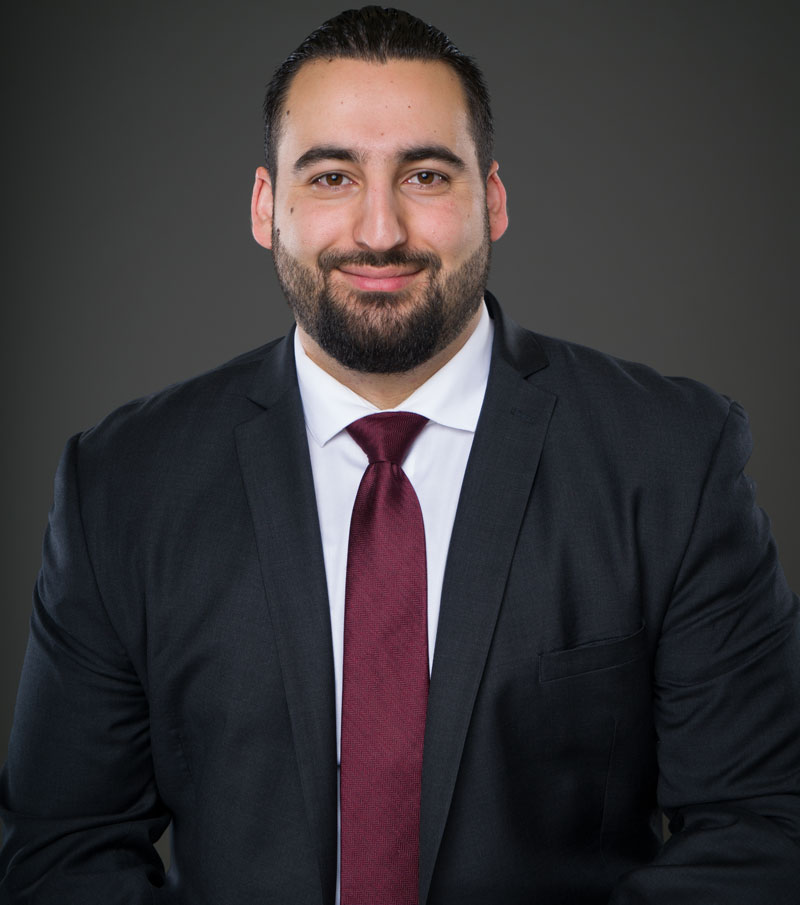 Mr. Akhavan’s exclusive expertise in employment law has enabled him to fearlessly stand up against employers of any size who have taken advantage of hard-working employees. Mr. Akhavan’s passion for justice has recovered millions of dollars for the hundreds of clients he has had the pleasure of representing throughout his career. Mr. Akhavan is recognized for balancing his personable and empathetic approach towards his clients, while maintaining a strong, zealous, and resilient attitude against employers and their attorneys.

Mr. Akhavan received his Juris Doctor from Loyola Law School where he was selected as an Alumni Scholarship Recipient. He earned a B.A. in Psychology from the University of California, Los Angeles, named on the Dean’s Honors List on several occasions. Mr. Akhavan combines his knowledge of the law with his background in psychology to successfully advance his client’s cases.

Prior to Akhavan & Associates, Mr. Akhavan worked for several different firms as well as entertainment companies practicing labor and employment law where he learned the value of interpersonal relationships and the importance of one’s reputation in the legal community.

In addition to English, Mr. Akhavan is fluent in Persian/Farsi and Korean.

Mr. Akhavan’s interests include listening to music, playing basketball, practicing martial arts where he holds a Black Belt in Tae Kwon Do, cooking, and spending time with family and friends.